3 Things I Liked About Contraband By J.L Campbell

Your copies of How To Get Quoted In The Media and Amazon gift cards have been emailed to you. I hope you find both useful for you and/your businesses. 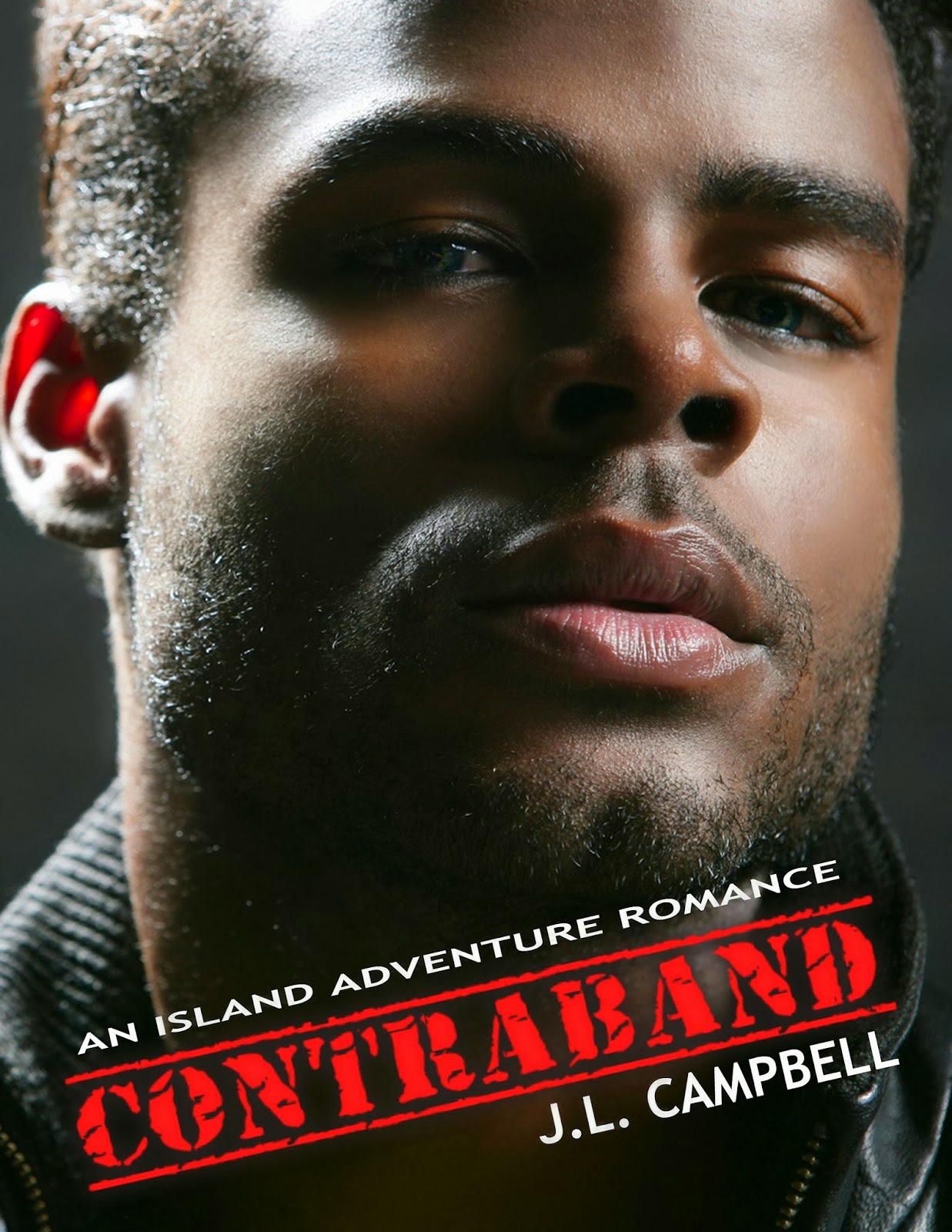 Here is the synopsis:


As master of his destiny, Paul Weekes does what is necessary to survive. He makes his own fortune, but his luck nosedives when hijackers target his illicit shipments.

He has no proof, but suspects the police officer who facilitates his exports off the island of Xantrope has turned on him.

To make things worse, Paul's ne'er-do-well cousin is accidentally involved in a gang murder, and a hit is put on him.

A budding liaison with the cop's niece adds more complication. Janine refuses to accept Paul's way of life, but inadvertently becomes a victim of his lifestyle.

Thrust into kidnapping, double cross and murder, Paul must choose between a relationship with Janine and staying alive long enough to change the course of his future.

3 Things I liked about Contraband

1. Fast-paced storyline - Contraband is action -packed, with each scene moving the storyline forward or helping us understand the characters. So I didn't end up scanning down the pages quickly, looking for the interesting bits:-)

2. Credible yet interesting events -  Living in South Africa, where corruption among the police rife and where most people have been asked for a bribe at some stage in their lives made Contraband sound familiar enough that the events in the story were credible, and yet, there were enough  twists and turns to keep the story interesting.

3. Well-rounded characters-  One of the things that drive me nuts about romance novels ( and I do love them) is that the characters usually sound like some author's aspirational version of what people are like/live like. When they are good, they're so good they don't sound like anyone I know, and the antagonists  are sometimes so bad they are demonised.

This is not the case with Contraband, whose characters have enough good qualities to be likeable and enough bad qualities to make them interesting. Even Mark, Paul's cousin who gives new meaning to the phrase "too stupid to live," made some sense to me. Though I did wonder, until almost the end, if someone was going to do Paul a favour and off him.

My only reservation with the characterisation, and it's a very minor one, was with Janine. I liked that she's a strong woman who stands for her principles(for example, she was willing to walk away from Paul unless he stopped selling drugs), but somehow I didn't get a good handle on what motivated her.

I understood she wanted to find love and she's very strongly family orientated and yet independent, but somehow I ended up having stronger feelings for Mark than I did for her. I can't put my finger on the reasons why though.

Anyhoo, I enjoyed Contraband and want to read more books from J.L Campbell. If this review left you a bit curious about Contraband, you can buy it on Amazon.

For the record: J.L Campbell provided me with a free copy of Contraband for me to review. However, my views are my own and as a matter of policy, I tend not to mention/even write reviews about books that were sent to me if I don't like them, as Storypot is about what I'm up to, not a book review site as such.
Posted by Damaria Senne at 5:10 PM

Ooh, Mark has his own story? I can't wait! He drove me nuts, so I can't wait to see him grow up.

Love the cover - I hope that hottie is Mark! Your review is informative, D, and makes me think I should stretch my boundaries to embrace action romance. I usually go for something frothy and funny, but you never fail to steer me wrong, so I plan to read this book.

@Pamela - I hope you enjoy the book and it's a good intro to a new genre for you. BTW, Mr Hottie is Paul. Mark's book is still in the works, no worries.

This looks like my kind of story!! Love the fast paced and action romance :)
Shilpa Garg
AJ's wHooligan for the A to Z Challenge 2014

@Shilpa Garg-I hope you get a copy and enjoy it then:-)